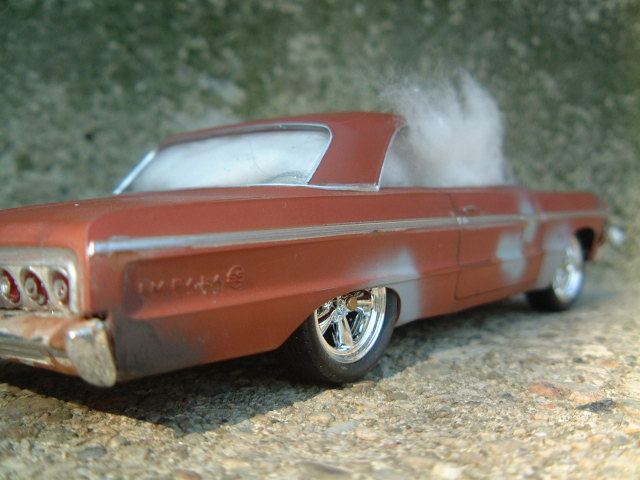 Regardless of your opinions on the use of marijuana for recreational or medical purposes, the current law in Ohio makes possession of marijuana illegal.  The most common interaction an individual has with law enforcement is during a traffic stop.  In 2011, a study by the United States Department of Justice Bureau of Justice Statistics (study here) shows that approximately 42% of face-to-face contact U.S. residents had with law enforcement in a 12 month period occurred during a traffic stop. An estimated 26.4 million persons age 16 or older indicated that their most recent contact with police was as a driver getting pulled over.  This represents 12% of the country’s 212 million drivers.  Of those interactions approximately 3% led to the search of the person, the vehicle, or both.

If during the traffic stop the law enforcement officer obtains reasonable, articulable suspicion that drugs or contraband may be in the vehicle the officer may search the vehicle.  This includes the officer indicating an odor of burnt or raw marijuana.  We often see cases where an individual is stopped for speeding or not using a turn signal which are relatively minor traffic violations turn into a much bigger issue such as possession of drugs or operation of a vehicle under the influence based on the officer or K-9 units detecting an odor of marijuana.

Burnt marijuana has a distinct smell that can be absorbed into the car’s interior and the clothing that the driver/occupants are wearing.  Officer’s undergo training to detect the odor of burnt and even raw(unburnt) marijuana.  If during a traffic stop, the officer smells marijuana this can be used by the officer as grounds to search the vehicle and the occupants of the vehicle.  Any drugs, weapons, or additional contraband found during this search may result in additional criminal charges.   The odor of marijuana could even be as a result of prior use in the vehicle because the smell can stay in the vehicle and on clothing for a significant period of time.

If you want to reduce the chance that you will be subjected to a search of your vehicle, potential criminal charges for possession, and even potential charges of operating a vehicle under the influence of marijuana we would suggest not smoking marijuana in your motor vehicle.

If you or someone you know is facing charges of possession of drugs or operating a vehicle under the influence contact Beck Law Office at (937)426-4000 or www.becklawofficellc.com to schedule a free case evaluation.